Our JTS home plate styles include:

1.  11 inch pizza box featured to the right with the Cubs Cubbie logo on it has been sold since 2016 and is also available at Dodger Stadium.

JustinTimeSnacks was created years ago out in California while Justin was playing baseball.  He decided to buy the domain in hopes that one day he would be able to use the name and have a food company.  Many years later Justin created a home plate pizza box while designing a new package for his patented Gripz baseballs.  Justin returned home after 12 years in California and 9 in Detroit.  His first place he went to visit was Delaware North down at Busch Stadium to show and get interest in his new patented box.  Chef Michelle DiMarco and Marcos Delgado introduced the home plate concept in 2015.           Fans know the famous nachos at Busch Stadium by the Home Plate tray and they are still selling strong.

After selling the home plate box in St. Louis at Busch Stadium home of the St. Louis Cardinals. He soon realized no one has ever tried to make a home plate food shape.

JustinTimeSnacks is a St. louis family owned and operated company.  We believe in family, fun times and we love baseball.  The company has two divisions: food/snacks and boxes/trays.  The company owns several box patents and has 6 pending food patents and more

on the way.  We never stop creating and innovating. 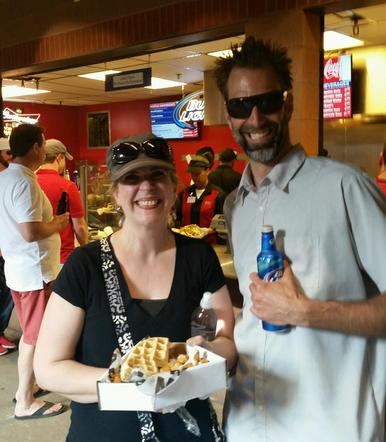 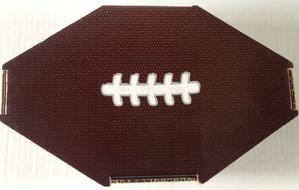 About our history and family 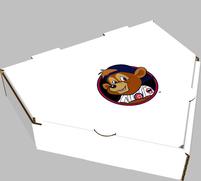 Our new football box is 11 3/4 inches long and 7 inches wide.  We have trays available as well. 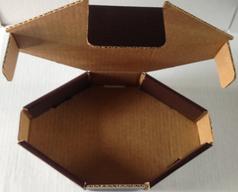